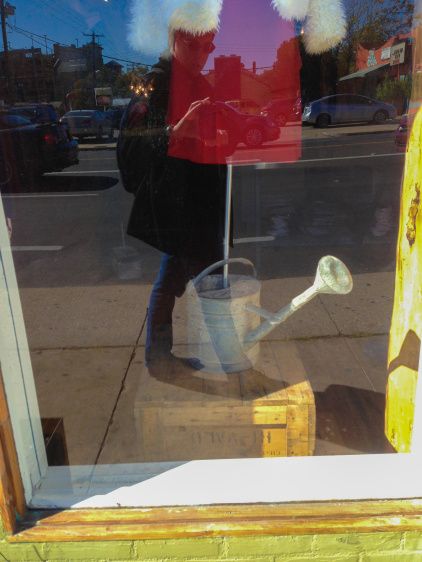 David A Saenz is an editorial and documentary photographer and visual artist whose work seeks to reveal the universal luminous nature of our common humanity. He is an Austin native of Spanish, Italian, and Greek descent who began photographing at age 6. He had his first museum show while still in high school, and he is a prolific artist who works in five visual media: photography, oil painting, film, video, and drawing. Saenz has worked as a director of photography, screenwriter, and director on a number of documentary and narrative short films, as well as a full-length documentary. He also enjoys writing poetry and fiction.